Agnès Jaoui mother of 2 children: her “long haul” to adopt 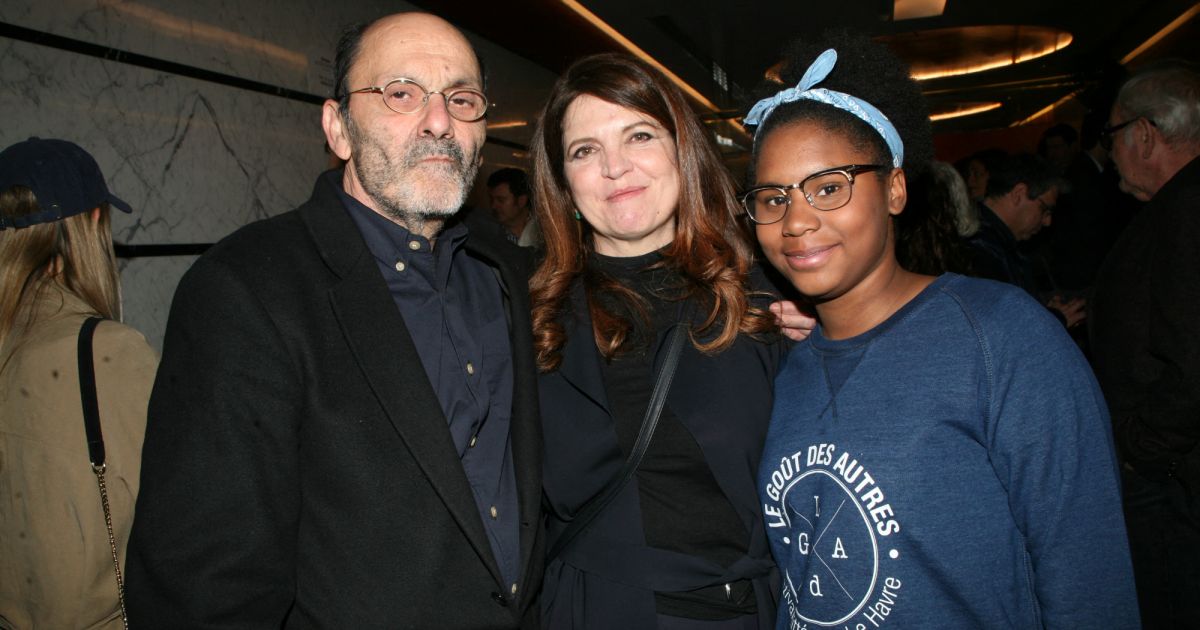 The announcement caused a shock wave in both the world of theater and that of cinema: Jean-Pierre Bacri died at 69, a victim of cancer. He leaves behind a rich career marked by a long and fruitful collaboration with Agnès Jaoui. The former couple had given birth to wonderful stories but never had children. The actress, director and screenwriter, however, became a mother, through adoption.

In 2010, Agnès Jaoui gave an interview to The Dispatch, on the occasion of a festival in which she took part in Toulouse. Asked about her absence two years earlier, when she was supposed to be the godmother, she revealed happy news to justify herself: she had officially become a mother. Indeed, in 2008, she then adopted two children. “I was called to Brazil for the adoption of my two children. This process is so long that when the time is right, you have to go immediately (…) They weren’t babies (…) and it’s wonderful for all of usShe said. Children from the same siblings now aged 20 and 18. A boy named Loran and a girl named Lorannie.

This adoption had therefore taken place while she was still with Jean-Pierre Bacri – the couple had started dating in 1987 and separated in 2012 – and Agnès Jaoui had agreed to talk about it again in the pages of Paris Match in 2012. “Adoption is a long journey during which we have to go through several bereavements … I did not choose to adopt grown children, I wanted children. And as we go along, we realize that it is even longer and more complicated to have little ones … So I ended up making this decision, because I had already waited eight years. (…) I want to say it’s an amazing experience (…) I don’t pretend it’s pink and wonderful all the time, but it’s not that difficult“, she confided then.