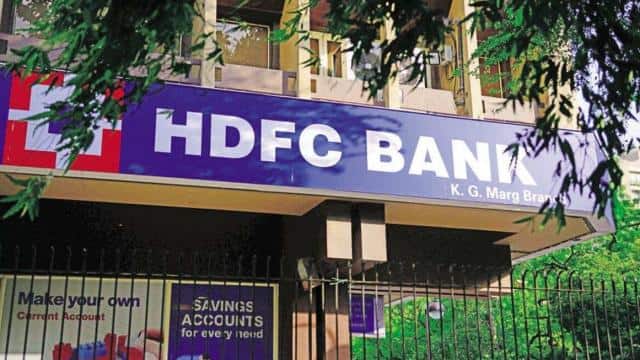 Reserve Bank Governor Shaktikanta Das said on Friday that action was taken against HDFC Bank for maintaining people’s trust in digital banking. He also emphasized that banks need to invest more on the technology front. The Reserve Bank took action against HDFC Bank on Thursday in view of the recent disruptions in the digital services of HDFC Bank, including the recent IDects. The largest private sector bank is currently barred from expanding digital services and issuing new credit cards.

There have been similar problems in the past

Das said that the State Bank of India (SBI) is also conducting a regulatory study on the recent disruptions in digital banking services. Das told reporters after the meeting of the Monetary Policy Committee (MPC), “There have been similar problems in the case of HDFC Bank in the past. HDFC Bank has a significant presence in digital banking and internet banking. We have concerns about some deficiencies. It is essential that HDFC Bank strengthen its Information Technology (IT) system before expanding further.

The RBI governor said, “We cannot leave thousands of millions of consumers using digital banking services at the same time to face problems for hours at a time, especially when we put so much emphasis on digital banking.” Are giving People’s trust in digital banking should be maintained. HDFC Bank is the largest private sector bank by assets. It has already been marked as an important body for the banking system by the Reserve Bank. It is also the largest credit card issuing bank and has a major stake in the processing of digital payments.

HDFC Bank managing director and chief executive officer Shashidhar Jagdishan on Thursday apologized to customers and promised to work on the shortcomings. Meanwhile, Das expressed hope on Friday that HDFC Bank management would work on the desired issues. He said that the central bank will now ask questions and answers to banks and other financial institutions on technology-related issues. Das said that sometimes it becomes inevitable and inevitable to take some action.

To remain competitive it is necessary to do so

“Being a regulator and a patron of the digital payments segment in the country, I think the central bank also has to take steps and that’s exactly what we have done,” he said. Das asked all banks, non-banking financial companies and other financial sector bodies to invest on IT. He stressed that it is necessary to do so to remain competitive. Das said that in future, the entire financial scenario will depend on IT.