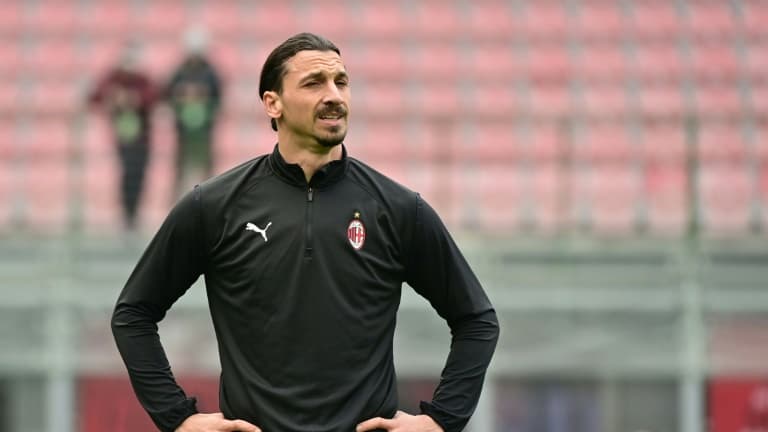 At 39, Zlatan Ibrahimovic is preparing to extend the adventure with AC Milan. Under contract with the Lombard club until next June, the Swedish striker should come back for another year. Milan club technical director Paolo Maldini confirmed this.

We definitely can’t stop Zlatan Ibrahimovic. As he turns 40 next October, the Swedish striker is “very close” to extending his adventure with AC Milan, Rossoneri technical director Paolo Maldini announced on Saturday.

“Only small details are missing, we are very close to extra time,” said the ex-international defender, questioned on Sky before the match in Parma on Saturday counting for the 30th day of Serie A.

The Rossoneri’s top scorer this season with 15 goals in 16 league games, Ibrahimovic returned to Milan in January 2020 after an episode in Los Angeles. If he missed many matches due to injuries, he was one of the great architects of the recovery of the Lombard club, winter champion last January and still in the race to regain the Champions League while he points in second place in the ranking.

On the way for another year

While Zlatan Ibrahimovic is linked with the Lombard club until the end of the current season, the Swede is expected to extend his lease for an additional season as talks focus on an extension until June 2022.

Despite his almost 40 years, Ibra has displayed an unlimited appetite since his return to Lombardy and even found the Swedish selection at the end of March, nearly five years after his farewell. It will also be one of the spearheads at the Euro (June 11-July 11).

Milan are preparing for another very hot issue, that of Italian international goalkeeper Gianluigi Donnarumma, also at the end of his contract in June. Negotiations about it are, on the other hand, less advanced, admitted Maldini, stressing that to “conclude a deal, it takes two”.