The Indian Paper
HomeBusinessA Quebec SME at the heart of a multi-billion project
Business
May 19, 2021

A Quebec SME at the heart of a multi-billion project 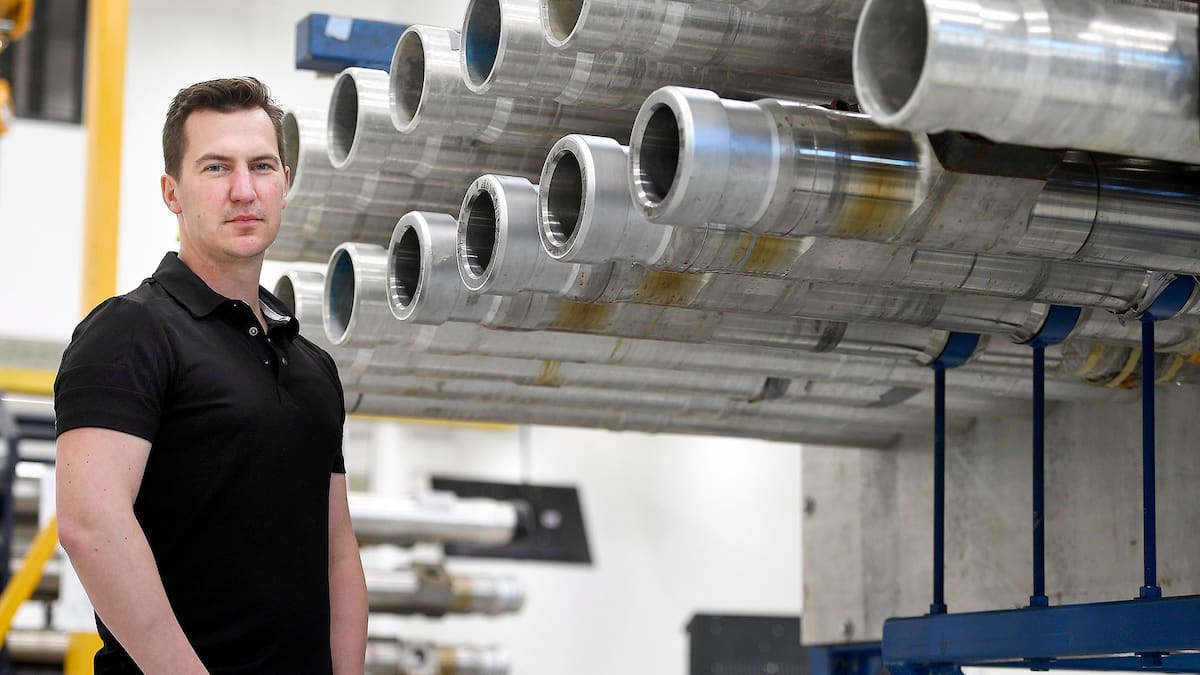 Nucleom has just been awarded one of the largest contracts in its history in Ontario. The company will participate in the refurbishment of the reactors at the Bruce nuclear power plant, one of the most powerful in the world, while ensuring the integrity of the facilities.

In fact, Nucleom, which specializes in non-destructive testing, will be one of the last barriers to preventing a leak. The Quebec-based company will meticulously inspect, over the next two years, each “of the 960 new pipes” installed in the unit 6 reactor.

“We come to the end of the construction process where they install the primary circuit. Our participation is to inspect the welds of the pipes. […] We are a critical point in this project ”, explains to the Journal the president, Olivier Marcotte, preferring to keep silent about the amount of this contract.

The founder of Nucleom concedes, however, that we are talking here of several million dollars, and this, only for the first phase of the project.

In recent years, the Bruce Power limited partnership has announced an investment program estimated at $ 13 billion to refurbish its nuclear fleet and ensure the operation of this site until 2064.

It is one of the largest infrastructure projects in Canada. Bruce is the most powerful private nuclear power plant in the country and the second in the world behind Kashiwazaki-Kariwa, which is still shut down. It provides about 30% of the electricity across Ontario.

After Unit 6, work is planned on reactors 3 (2023) and 4 (2025). In total, six of the eight reactors will be revamped over the next 14 years as part of the Major Component Replacement Project.

“We also hope to have the contract for the other reactors,” says Marcotte. “Yes, faults do happen, hence the importance of inspecting. It is better to foresee than to cure, ”he continues.

For Nucleom, the supervision of critical components of the unit 6 reactor will lead to the creation of around fifty jobs, including ten in Quebec City. The rest of the workers will be hired in Ontario.

Taken together, the work on this nuclear power plant could provide work for Nucleom for at least ten years. As a result of this contract, management has opened an office in Kincardine, Ontario.

In Quebec City, Nucleom has its head office as well as its research and development offices in the Michelet Innovation Space. The company has 120 workers and management expects to reach 200 by the end of the year due to a well-stocked order book.

“There are big projects that will take off this year,” promises Mr. Marcotte. “Over the past year, we have worked hard to find long-term agreements,” he adds.

Nucleom has customers in the nuclear and pipeline industries which are located in Canada, South Korea, Africa, the United States and Europe. It has offices in Quebec, Ontario and on the Alberta side.

Within two years, management also hopes to have a foothold in the United States and France. This expansion could be done in particular with the help of acquisitions.