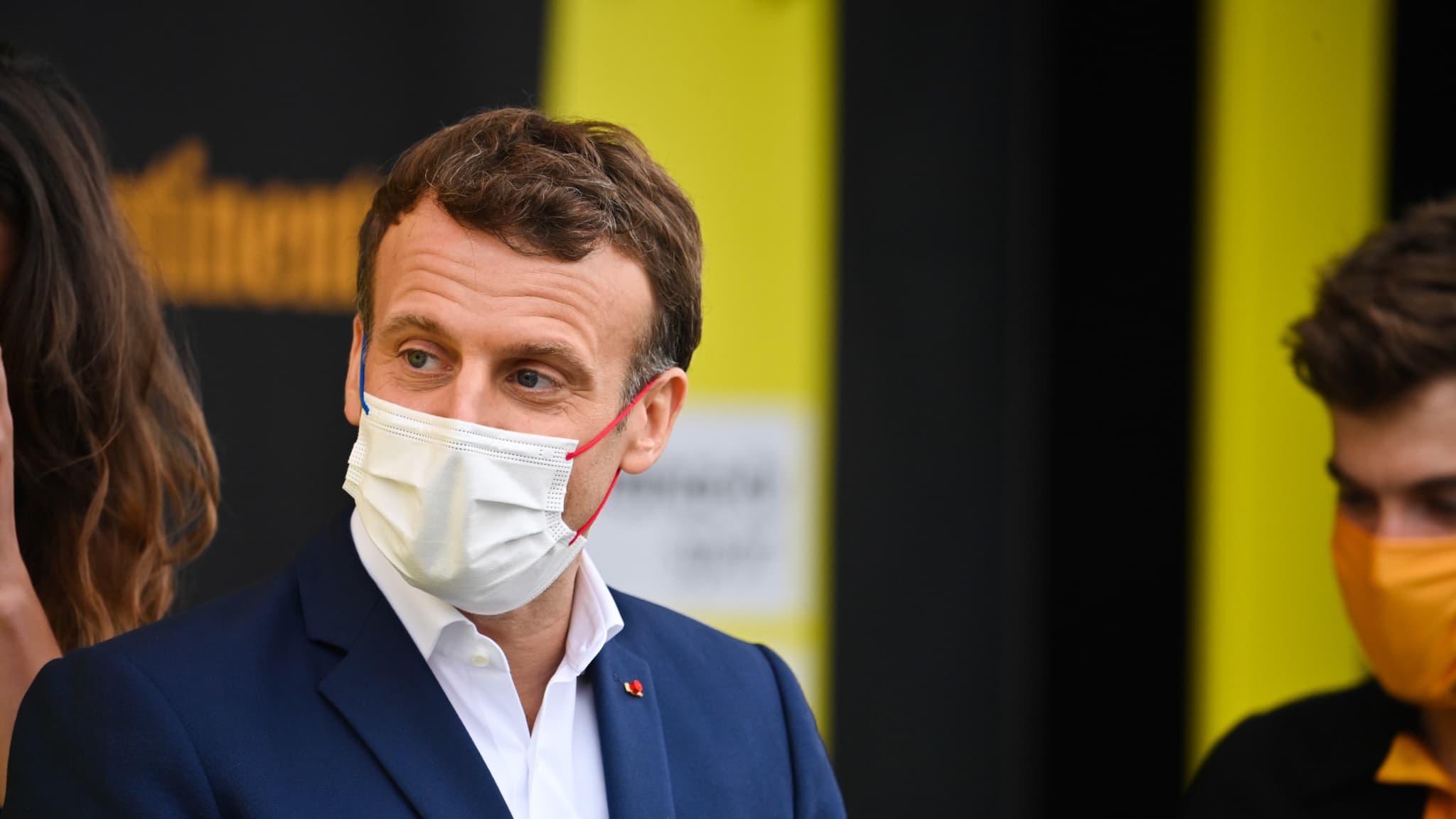 Emmanuel Macron is expected in Tokyo on Friday to attend the opening ceremony of the Olympic Games. Before that, the President of the Republic planned to have lunch at Club France. On Saturday, he will attend several events where French athletes will be competing.

Friday evening (at 1 p.m. in France), Emmanuel Macron will be one of the privileged 950 who will attend the Tokyo National Olympic Stadium at the opening ceremony of the Olympic Games. The President of the Republic announced a week ago his presence in the Japanese capital, where he is expected from Friday noon (7 p.m. French time).

Before attending the spectacle of the opening ceremony, Macron thus planned to have lunch at Club France, the meeting place of the French delegation. The president, who had expressed his desire to interact with the sports movement, is expected there at 1 p.m. (local time, 6 a.m. in France).

One hour and a half at Club France

The opportunity for Macron to discuss with Brigitte Henriques, newly elected president of the CNOSF (French National Olympic and Sports Committee), Didier Seminet, secretary general of the CNOSF, Tony Estanguet (president of the Paris 2024 organizing committee) and Claude Onesta , high performance manager of the national sports agency, as well as federation presidents.

The president will spend about an hour and a half at Club France before continuing with his diplomatic meetings and the opening ceremony, which will last three and a half hours, in the early evening. The next day, Macron still reserved a time to attend events in which French athletes will participate.

The president will attend the judo events at the end of the morning on Saturday, with the entry into contention of Shirine Boukli (-48kg) and Luka Mkheidze (-60kg) for their first participation in the Games. In the afternoon, Macron will attend the rest of the judo events and will also switch to women’s 3×3 basketball matches, a new Olympic event.

The French basketball team will play against the United States at 5:55 p.m. (local time) before facing Italy later in the evening, at 9:25 p.m., and should count on the support of the president. “I am going to Japan for the support and the relay, to support the Olympism, the organization and the French athletes, with the hope that they will bring back a maximum of medals”, explained Macron at the microphone of France 2 on the sidelines of the Tour de France last Thursday. To respect his words, the president has in any case prepared a good program for his visit to Tokyo.

DM with Pierrick Taisne in Tokyo