2021 Olympics: her mother banned from accompanying her, a Paralympic athlete must give up her dream 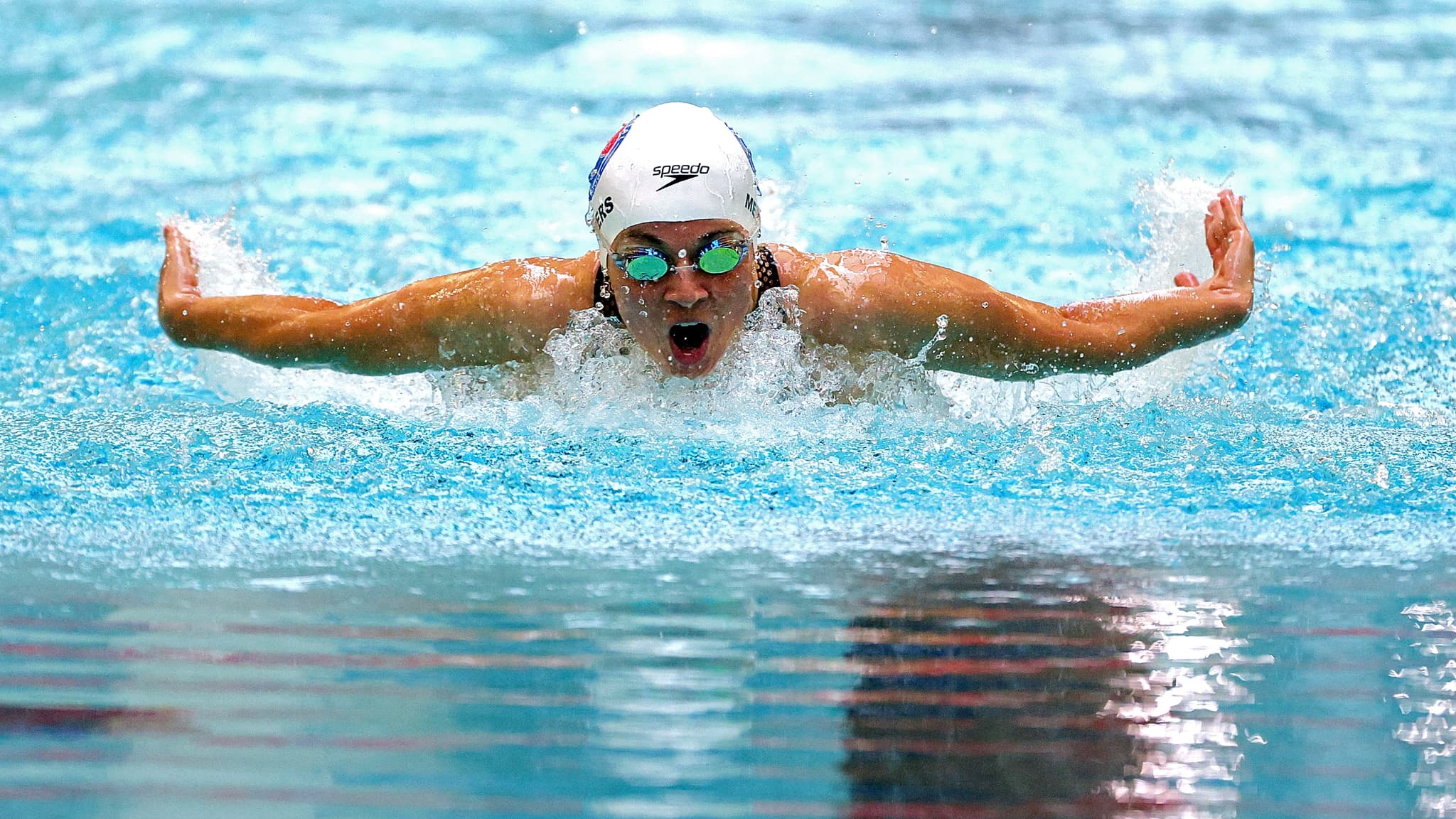 Becca Meyers, a deaf-blind American swimmer, has canceled her participation in the Tokyo Paralympic Games (August 24-September 5). At issue: the refusal of the American Olympic and Paralympic Committee to be able to take her mother with her to serve as her personal assistant.

After the controversy of athletes who are mothers of families banned from breastfeeding their children during the period of the Tokyo Olympics – due to the strict regulations put in place by the organizers and then finally lightened at the beginning of July – it is another “bad buzz” that could fall on the US Olympic and Paralympic committee.

Becca Meyers (26), a deaf-blind swimmer six times medalist in London and Rio, decided on Tuesday to give up her participation in the Paralympic Games (August 24 to September 5) after the court refused to allow her mother to accompany her in Japan as a personal care assistant.

In a statement published on her Twitter page, she explains that she had to make “this heartbreaking decision” and “be angry, disappointed but above all sad” at not being able to represent her country.

“The US Olympic and Paralympic Committee refused to grant a reasonable and essential request for me to perform in Tokyo as a deafblind athlete, telling me repeatedly that I did not need an assistant. personal ‘in whom I trust’ because there will be only one assistant in the staff able to assist me and the 33 other Paralympic swimmers. The committee gave me this personal assistance – my mother – during each of my major international meetings since 2017, but this time it’s different. With the Covid, there are new health measures with limits concerning ‘non-essential’ people in the staff on site. rightful measures, then, but personal help that I trust is essential to give the best of myself. “

The 26-year-old swimmer concludes her post with a rant: “Why in 2021, as a person with a disability, I still have to fight for my rights? I speak for future generations of Paralympic athletes in the hope that ‘They never have to experience the pain I’m going through right now. It’s too much. “

The Baltimore, Md., Swimmer has won six medals in her last two Paralympic Games, including three gold in Rio in the 100-meter butterfly, 200-meter medley and 400-meter freestyle. She suffers from Usher syndrome, a genetic condition that causes deafness or hearing loss, and retinitis pigmentosa, an eye disease that affects vision and gets worse over time.