2021 Olympics: French athletes tell about life and atmosphere in the Olympic Village 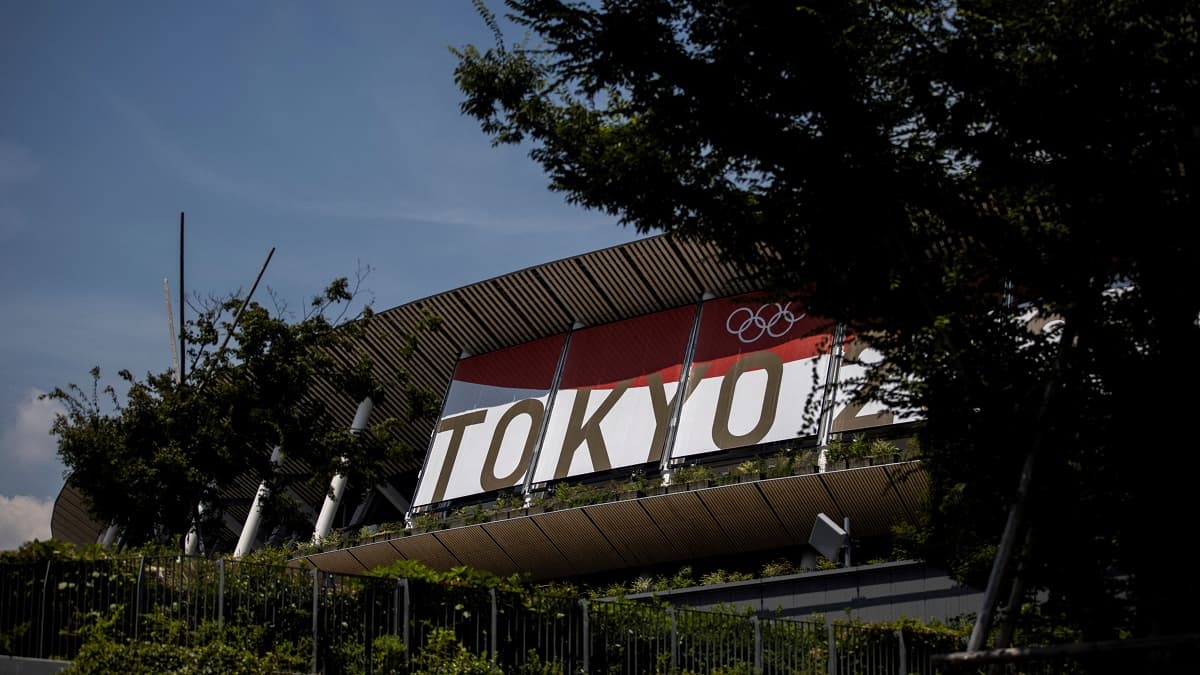 Not stressed by the Covid-19 and the somewhat heavy atmosphere that reigns in Japan, the French athletes qualified for the Olympic Games admit to feeling an immense excitement, palpable on the spot in the Olympic village, as the opening ceremony approaches. of the Olympics which will take place this Friday.

Much has been said about the anxiety-provoking climate that would impose itself on athletes in Tokyo. And yet, far from what could be feared by the health situation and the first cases of Covid, combined with the mistrust expressed by the Japanese, the first French people to arrive at the Olympic village showed their serenity, three days before the ceremony. opening of the Japanese Games.

“We feel safe, says Laura Tarantola, member of the French rowing team. We have frost everywhere, everyone wears the mask correctly, we try to respect the distances, but at the same time we feel a human dimension. No one will be truly isolated in their bubble. On the contrary, everyone respects each other. There is not this anxiety-provoking atmosphere linked to the coronavirus. “

Gicquel: “I only think about enjoying it”

The first positive Covid cases may have increased the pressure in the village, but it quickly came down. “We are a bit like in a bubble, us, and ultimately, we are very serene”, slips the French badiste Brice Leverdez. To hear the athletes, living conditions in the Olympic Village are not that bad after all.

“Me, it’s not something that impacts me, explains Jean-Charles Valladont, archer silver medalist at the Rio Games. Human contacts are certainly not the same. But from a point of view From a sporting point of view, there is no real difference, he continues. It is not because we are forced to wear a mask, to be careful on the bus or to spit in a small pot in the morning, that ‘there is going to be a sporting difference. “

The carefree, like the badiste Tom Gicquel, savor every moment, and take advantage of the opportunity which is offered to them to represent their country in the biggest existing sporting competition: “It is a dream which comes true so for the moment not pressure, just fun, he smiles. I hope it will continue like this next week. I don’t know the ‘normal’ Olympics (smile), it’s already incredible for me to be there. don’t worry, I just think about playing badminton and having fun. “